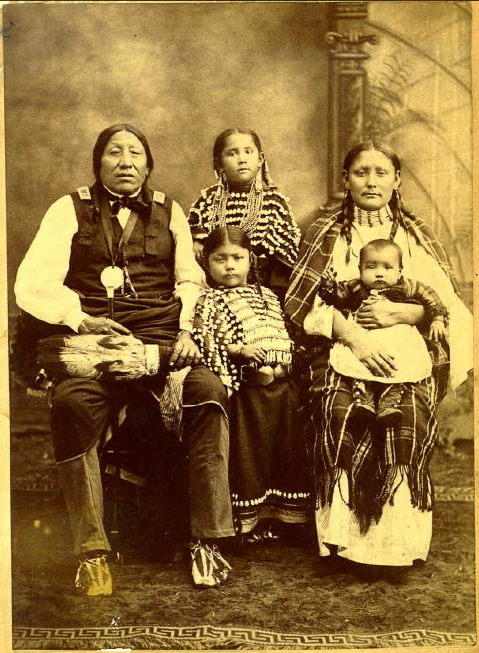 Watch ye, stand fast in the faith, quit you like men,

My name is Dustin Tidwell and I pray the God will use this message to speak to your hearts about the need for Biblical manliness.

In the final verses of 1 Corinthians, Paul gave several exhortations. One that really stands out to me is found in 1 Cor 16:13, “. . . and quit you like men.”

In our modern speech the word “quit means “to stop” or “to give up,” but it use to mean “to behave oneself or conduct oneself in a specific way.”

The Greek word that is translated here means to render one manly or brave; not to be a coward or timid or alarmed but to be bold and courageous. In our modern English we might say “Be a man,” or “play the man” or “show yourself a man.” However we choose to understand it , it is obvious that there is a definite need for men to behave like men.

The first institution God created was the family. The first member of that family was a man. God gave him authority and responsibility within his family to protect, provide, and lead. In a society that is confused as ours, it requires courage to stand up and be MEN for our family’s sake.

A simple study of the gospels reveals that when Christ began gathering the people that would later form the first church, he called men unto Himself. No doubt, there were women that came to Him also but it was men that He trained for the work of the ministry and appointed to be apostles.

In many churches today there is a lack of male leadership. Men have gotten spiritually lazy and the women have stepped up to fill the needs. Praise God for godly women, but men need to realize their God-given responsibility to lead their churches. Spiritual bravery is required to be what God would have you to be within the church.

Today more that at any other time in history, our nation is suffering from a lack of leadership. When the nation of Israel was in the same condition God said “And I sought for a man among them that should make up the hedge, and stand in the gap before me for the land, that I should not destroy it: but I found none” Ez 22:30.

Destruction is rapidly coming upoon our nation, in large part because men are not “making up a hedge” and “standing in the gap.”  In short, they are not being the men God would have them to be.

Regardless of what the culture around you says or does, “quit you like men.”

1 Corinthians 6:19-20“What? know ye not that your body is the temple of the Holy Ghost which is in you, which ye have of God, and ye are not your own? For ye are bought with a price: therefore glorify God in your body, and in your spirit, which are God's.”